Welcome to the Cape of Belfalas Homestead! 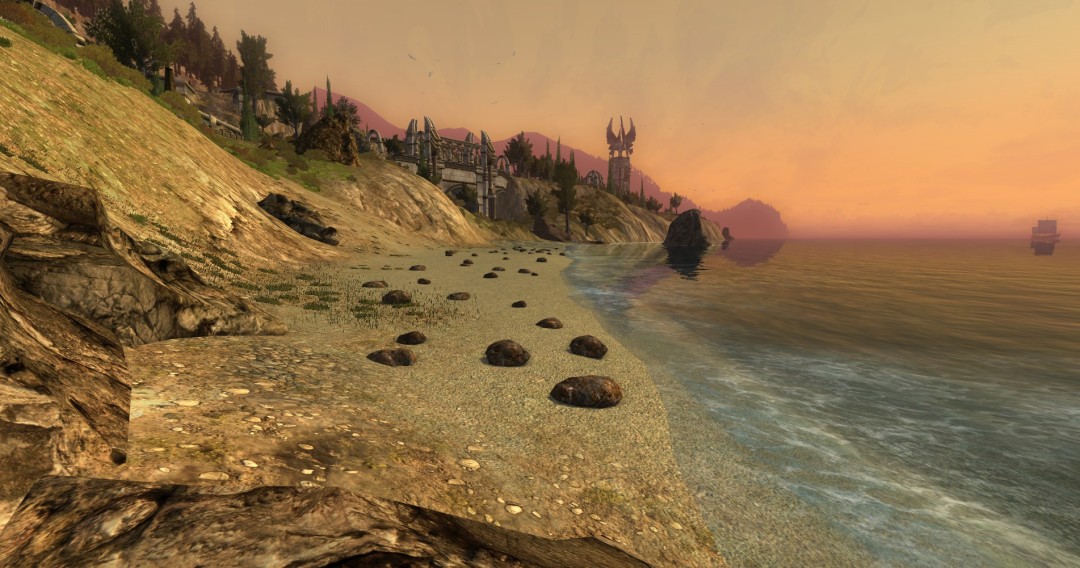 This is surely one of the most beautiful places in Middle Earth. On the Cape of Belfalas you will find grand houses which offer more space and decoration hooks than those of the original homesteads. This area reveals the great wealth of the people of Gondor.

Enjoy the benefits of life by the sea with a beach, two private islands, a lighthouse, and a port. 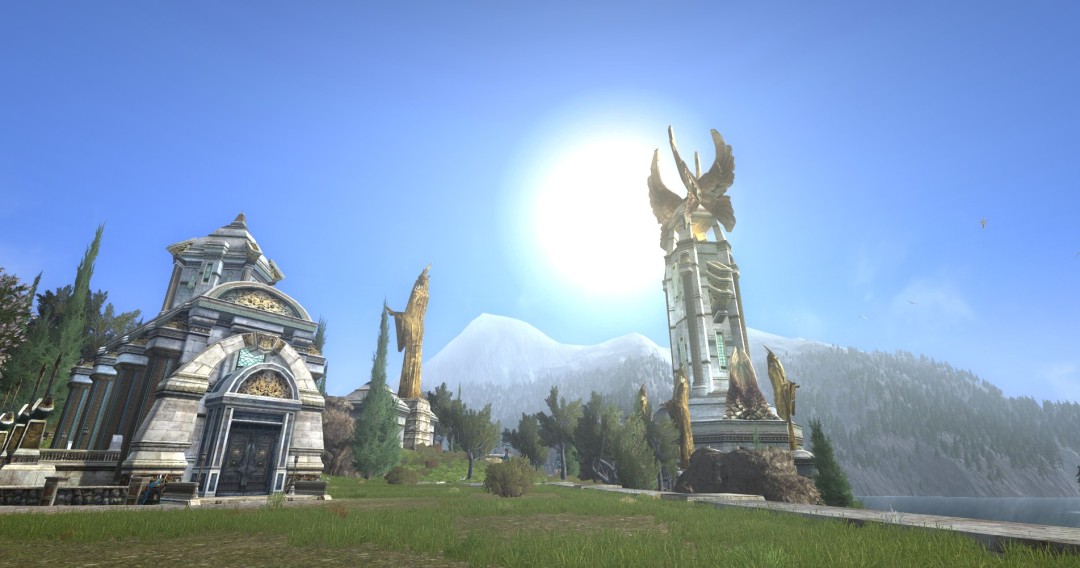 The lighthouse at Narvindon is the most central meeting place in this vast region. In and around this monument you will find all you need to complete your daily tasks: a vault-keeper, auctioneer, forge and relic masters, supplier, healer, home furnisher, task boards and collection boxes and various quest givers. In addition, there is a housing broker here which make visiting other neighborhoods quite convenient!

There are also two other town squares offering similar services on the cape and various idyllic meeting places which should be especially enjoyable for use by musicians and their patrons!

There are many ways to get to the Cape of Belfalas.

At the exits of the cape a swift travel horse can return you to Minas Tirith or Dol Amroth.

U25.1 – A new Stablemaster has been placed in the social center of Housing neighborhoods that offers travel between a number of major travel destinations across Middle-earth and between housing homesteads.

What is Premium Housing?

There are some important differences between the premium housing on the cape and the original four neighborhoods.

♦ For a comparison between premium and classic housing : use this page.

To begin, purchasing a Gondorian/Premium house is done through the LOTRO store using LOTRO points. You can buy your house with either Mithril Coins or Premium Housing Writs.

Why would I spend real money on a house? What are the advantages?

There are a number of benefits that come with owning a premium house in Belfalas:

In case you transfer a character or account to another server, the house is fully refunded. You will get special Writs that you can redeem for a new premium house.

In case of abandonment or seizure of the house, you will be reimbursed for up to 90% of the starting price through the Writs.

A ridiculous amount of coffee was consumed in the process of building this website. Add some fuel if you’d like to keep me going! 🙂